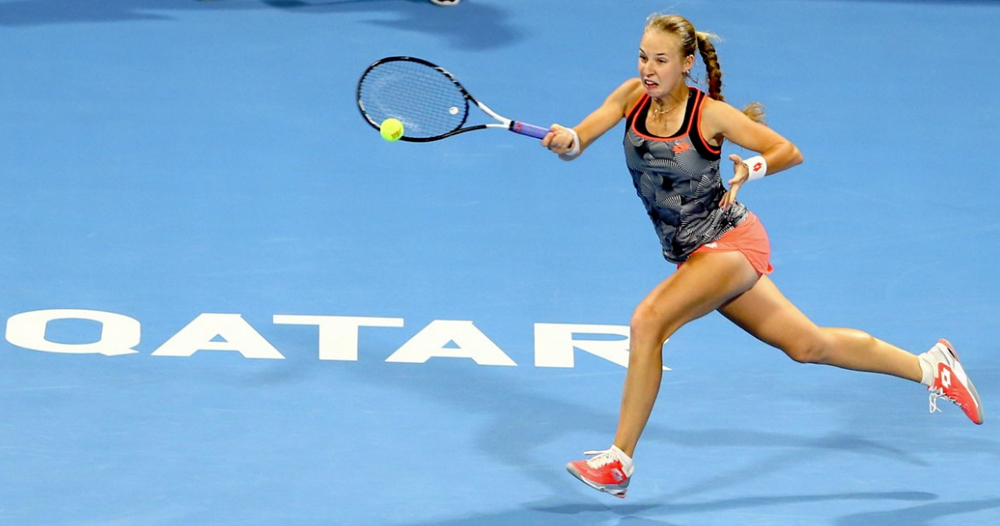 DOHA, February 12, 2019 Barbora Strycova of the Czech Republic on Monday became the first player to reach the second round of the Qatar Total Open with a straight-set win over Fatma Al Nabhani of Oman. Strycova won 6-1, 6-1.

Australian qualifier Ajla Tomljanovic on Monday beat Polona Hercog of Slovenia to reach the main round of the tournament.

In another qualifying match, Karolina Muchova of the Czech Republic beat Liudmila Samsonova of Russia in three sets. Muchova won 6-1, 3-6, 6-1 in 1 hour 46 minutes on Court Number 1. Muchova fired 6 aces in her gutsy win.

The qualifying match between Samantha Stosur of Australia and Russia's Anna Blinkova was stopped because of rain. Blinkova eventually won the match 7-6, 3-6, 6-4. In another qualifying match, China's Lin Zhu beat Alison Riske 6-2, 6-1.

Simona Halep of Romania, Karolina Pliskova of the Czech Republic, Angelique Kerber of Germany and Elina Svitolina of Ukraine are the top four seeds in Qatar this week