The QOC strives to use innovation to advance sports development and many of its programs, initiatives and events are the first of their kind in the Middle East. These include National Sport Day, the Qatar Olympic Academy, the Qatar Women’s Sports Committee, the Schools Olympic Program, and the Qatar Athlete Development Pathway.

The QOC works closely with its 23 National Federations to provide support to athletes, coaches and officials at every level of the sporting pathway, as well as in the bidding for and organisation of world-class sports events. It aims to use its hosting of world-class sports events to inspire and engage young people through sport, raise awareness about the importance of sport in everyday life, increase tourism, business and employment opportunities, and forge global friendships. 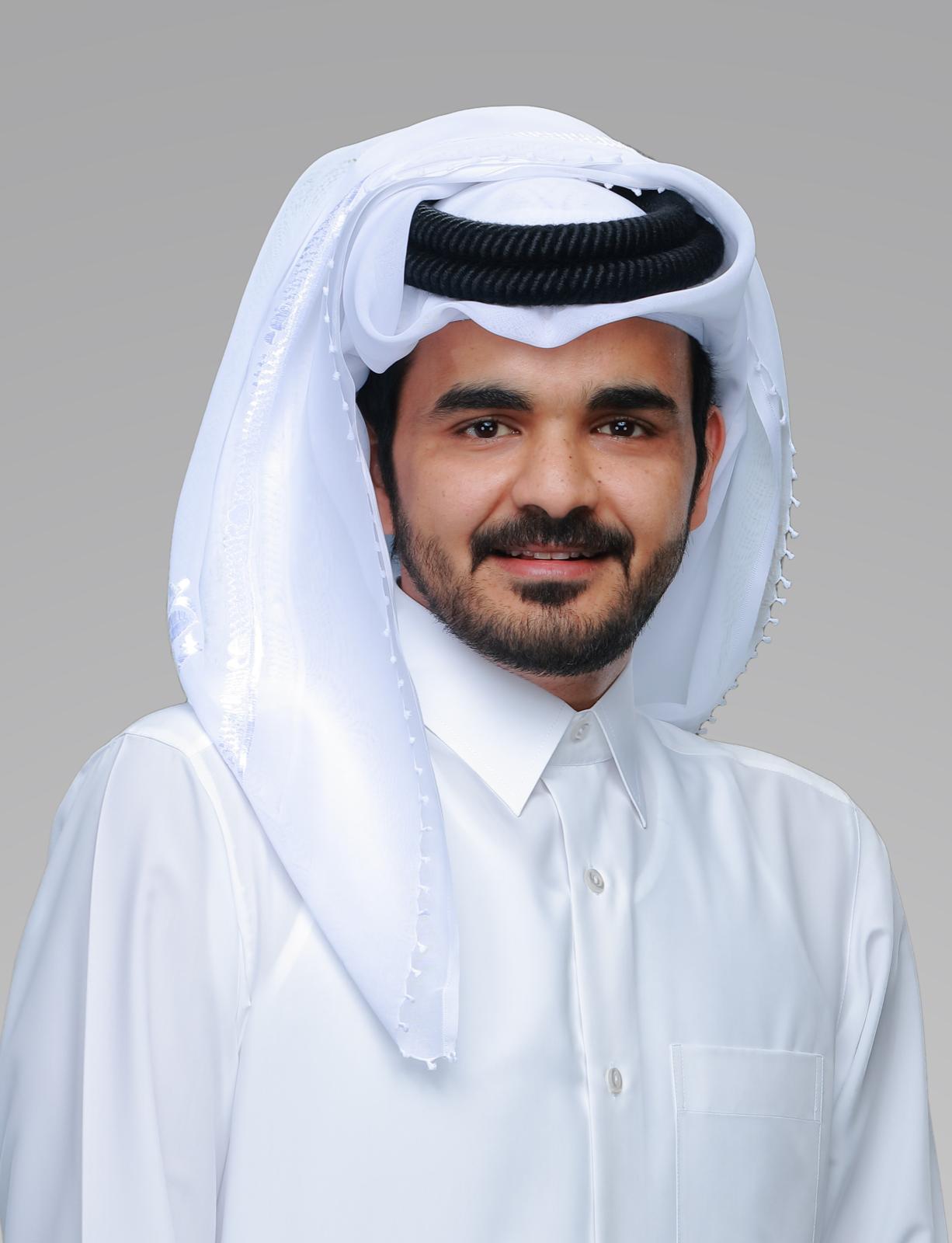 On a continental level, H.E. Sheikh Joaan was President of the 2012 Asian Handball Championships Organising Committee and was an Ambassador of the Doha 2006 Asian Games Torch Relay.

Passionate about equestrian, a sport His Excellency practices, he is currently the Chairman of Al-Shaqab Racing (2011-). He also served as the Vice-President of Al-Sadd Sports Club (2012 – 2015.)

Within the International Olympic Committee (IOC), he is on the Public Affairs and Social Development through Sport Commission (2018-) and is a Board Member of IOC - Olympic Refuge Foundation (2017-).

Away from sport, H.E. Sheikh Joaan is Chairman of the Board of Trustees of Qatar Leadership Academy (2005-). He has an Executive MBA from HEC Paris in Qatar (2021). Prior to this, he earned his Bachelor’s degree in 2007 from the École Spéciale Militaire de Saint-Cyr in France. He then obtained a Post-Graduation degree in 2015 from the Royal College of Defence Studies in the UK, followed by a Professional Development Diploma in 2020 from the London School of Public Relations.

H.E. Sheikh Joaan has been awarded the Contribution to the Olympic Movement (2019) award from the Association of National Olympic Committees (ANOC), and the Corporate Social Responsibility Person of the Year award (2015) from Qatar University. 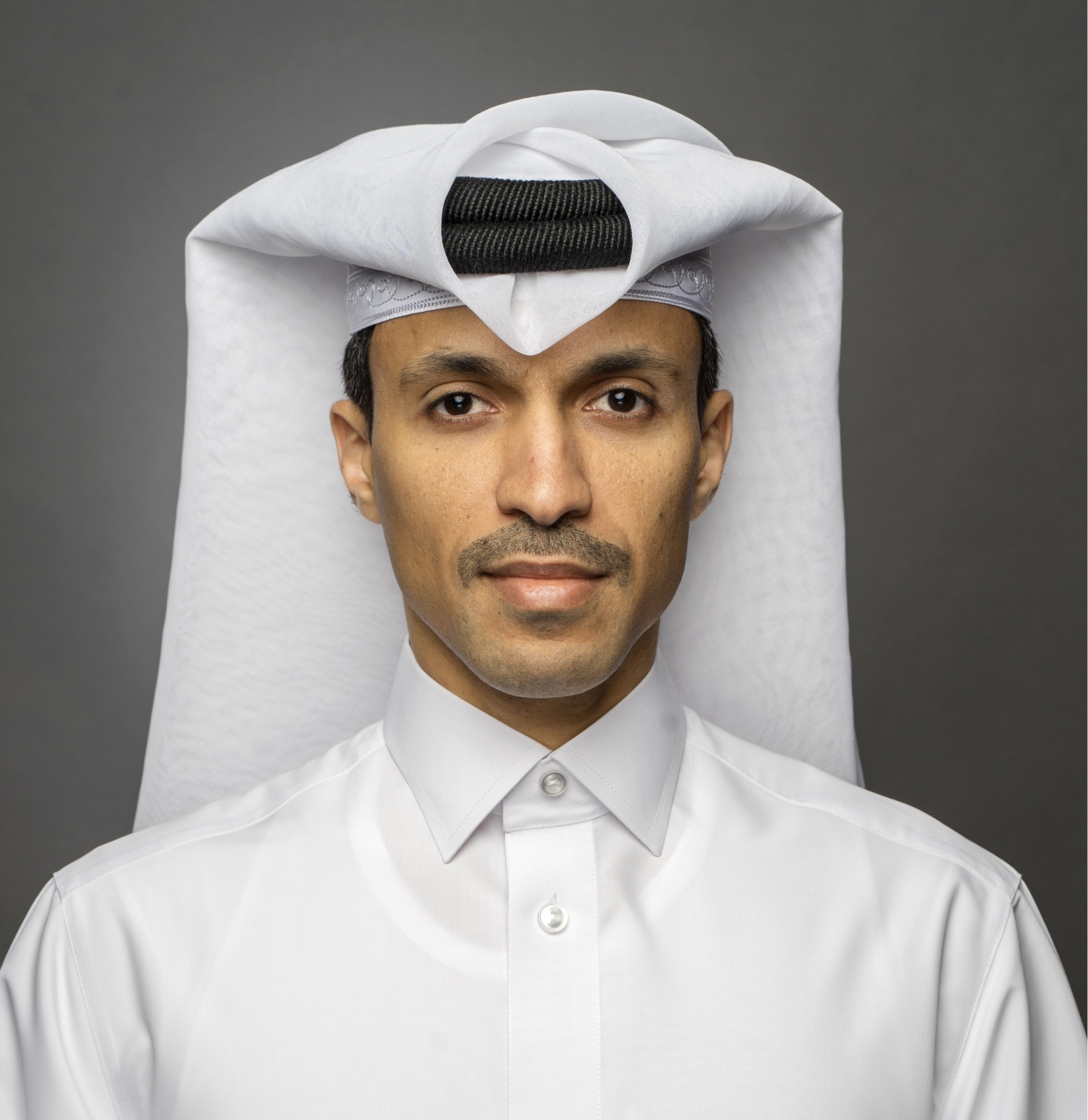