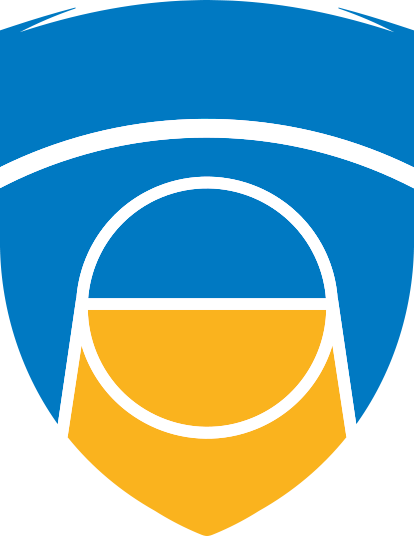 Basketball was invented in December 1891 by Canadian James W. Naismith. An instructor at the YMCA Training School in Massachusetts, he sought a suitable indoor game to keep his students fit and warm during the cold New England winters. He formulated 13 rules, most of which still apply today. In 1893, the first women’s game was played at the Smith College, in Northampton, Massachusetts, USA.

Basketball became a full Olympic medal sport at the 1936 Berlin Games for men and at the 1976 Montreal Games for women.

Basketball is played in four periods of 10 minutes each at the Olympic Games. There are two events: the men’s and the women’s competitions. Both tournaments are played with 12 teams, all teams having to qualify except the host nation and the world champions. Qualification proceeds through championships organised on each continent a year in advance of the Olympics.

3x3 basketball made its worldwide competitive debut at the 2010 Youth Olympics in Singapore. Following this success, FIBA launched a full programme to make 3x3 a stand-alone discipline with its own regular competitions, including the FIBA 3x3 World Championships as the highest tournament.