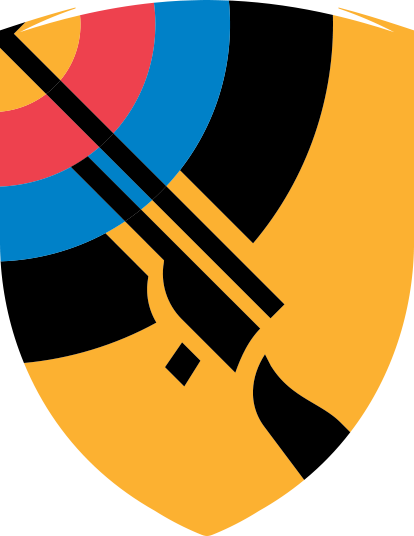 CAIRO  -  The Qatari shooting team won the bronze medal for the teams in the men's Trap competition in the Arab championship competitions currently held in Egypt and concludes on Saturday, with the participation of more than three hundred male and female shooters representing 15 Arab teams.

Qatar won the bronze medal in the men’s Trap through the shooters Saeed Abu Shareb, Nasser Al Humaidi and Rashid Al Athba during the competition, which witnessed a great challenge among the best teams participating in the tournament, with the gold medal for Egypt, while the Kuwaiti team won the silver medal.

Chairman of the National Shooting Teams Committee, Ali Saeed Al Mannai, praised the successes of Al Adam shooters during their participation in the Arab Championship competitions, ascending the podiums and raising the Qatari flag in this important Arab forum.