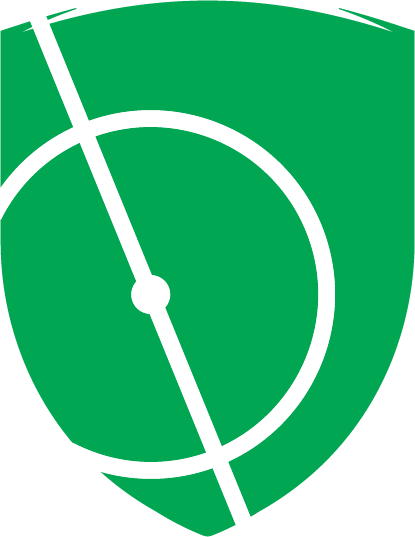 DOHA -  The Qatari national football team is preparing for two important friendly matches against Canada and Chile next Friday and Tuesday as part of its preparations for the FIFA World Cup Qatar 2022.

The two matches will be held in Austria during the camp held there since last July, in preparation to face Ecuador in the opening match on November 20 at Al Bayt Stadium.

The appearance of the Qatari team during the pause period listed on the FIFA calendar for the current month of September will be the first since the friendly matches between Bulgaria and Slovenia in Doha on March 26 and 29.

The two confrontations are a real test of the progress of the recent preparations that the team entered according to a program that started in early June after the decision of Qatar Football Association (QFA) to exempt the international players from participating in Qatar League (QNB Stars League), which included playing many unofficial matches outside the framework of FIFAs international windows that it is witnessing a suspension of local leagues.

The Qatari national team lost 3-0 to the Croatian national team yesterday (Tuesday) in an unofficial match, although it comes at the start of the specific agenda during the period between September 19 and 27, as the Croatian national team used some U-23 players, on the other hand coach, Felix Sanchez, decided to include as many players as possible on the list, without relying on a specific squad of key players, in light of the narrow time interval before the matches against Canada and then Chile on Friday and Tuesday.

The friendly matches against Chile and Canada are part of the World Cup direct preparation program, where the Qatari team went through previous stages, the first was a camp in the Spanish city of Marbella last June, while now is in a second camp in Austria.

The Qatari teams mission is scheduled to return to Doha after Chile match scheduled for September 27, where the players will take a short break for three days, before resuming training in a short indoor camp for five days, during which the team will engage in several training sessions, including an open one on October 2.