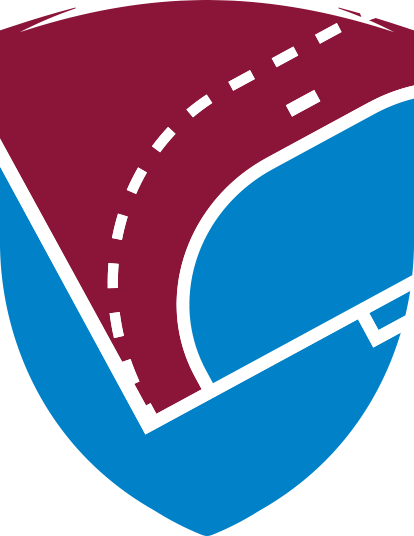 Katowice (Poland): Argentina avenged the loss from the previous edition of the IHF Men’s World Championship against Qatar, sealing their second win at Poland/Sweden 2023, 26:22 and ending the tournament with a positive feeling despite their final ranking – 19th place.

Ranked fifth and sixth in the group, Qatar and Argentina faced off in the debut match of the last day of the main round in the Spodek Arena in Katowice with a single aim: win and enhance their chances for a better finish at Poland/Sweden 2023.

The maths were simple, with both sides on zero points after dropping the first two matches in this competition phase. Due to their inferior goal difference to Qatar, Argentina had only the option of a win if they aimed to finish in 20th place in the championship.

Motivated by their situation, the South American side delivered a good first half, especially in defence, where they constantly frustrated their opponents with their aggressive style. In the first 30 minutes, Argentina caused 12 turnovers for Qatar and stole the ball five times, with the Asian team’s coach Valero Rivera failing to understand what was really happening.

Once again, Qatar’s top scorer at this competition, left wing Ahmad Madadi, was the team’s leader, scoring five of their seven goals, yet until the 17th minute, Qatar had only eight shots as their turnovers really plagued their attack, leaving Argentina with a big lead.

However, until the end of the first half, the South American side were unable to capitalise on Qatar’s mistakes, especially due to their own costly misses. The Asian side’s goalkeeper, Bilal Lepenica, had seven saves for a 39% efficiency, including three one-on-one stops, becoming crucial in giving his side a fighting chance in the second half.

But when the Asian champions cleaned up their act, especially in attack, Argentina stumbled across problems. Qatar constantly kept pushing and asking questions, reducing the gap as right back Jovan Gacevic entered the fray, scoring three goals in only six minutes.

Argentina were quick to answer, bringing the lead back to four goals, 21:17, taking full advantage of new problems self-inflicted by Qatar, namely three suspensions that clearly took a toll in defence, where Argentina managed to find just the right balance to exploit the weaknesses.

Left wing Ignacio Pizarro has been nothing short of amazing for the South American side, scoring nine goals, four of which came in the second half, to lift his side to the second win in the competition, avenging the painful 25:26 loss in the main round at Egypt 2021 two years ago when Qatar denied Argentina their first quarter-final berth.

Eventually, Argentina sealed a 26:22 win, their second at Poland/Sweden 2023, a championship in which they will finish in 19th place, a step back from Egypt 2021, but still a respectable position with a team that has seen quite a few changes from the previous competitions.

With only one win and five losses, Qatar end up in 22nd place, only one place shy of their worst-ever finish at the IHF Men’s World Championship, a sign that coach Valero Rivera has plenty to work on for the future.