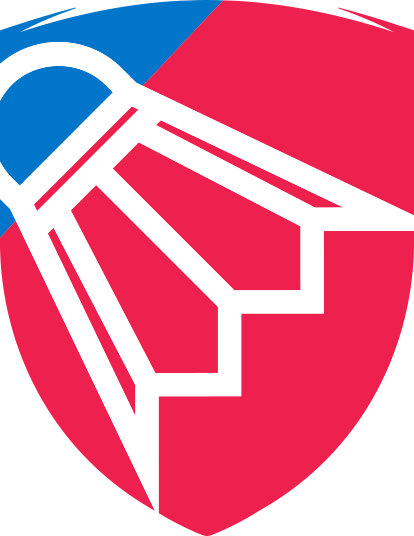 Badminton takes its name from Badminton House - home of the Duke of Beaufort in the English county of Gloucestershire. In 1873, the Duke is credited with bringing a version of the game – Poona - back from India and introducing it to his guests.

Badminton made its debut as a demonstration sport at the 1972 Olympic Games in Munich. It was not until the 1992 Games in Barcelona that it was officially included on the Olympic programme, with men’s and women’s singles and doubles events. The mixed doubles event made its debut in 1996 at the Atlanta Olympic Games. Since then, the number of events has remained unchanged.

A badminton match comprises the best of three games. A coin is tossed before the first game, and the winner of the toss may serve first or pick an end of the court. Points are scored by one player/pair after every rally and the winning player or pair needs to score 21 points to win each game.

Olympic badminton consists of five events – men’s singles and doubles, women’s singles and doubles, and mixed doubles. Each involves a single-elimination tournament, with the top eight players or pairs seeded. The Badminton World Federation ranking list is used to determine qualification for the Olympic tournament. For singles, 38 competitors are selected. For doubles, 16 pairs are selected.