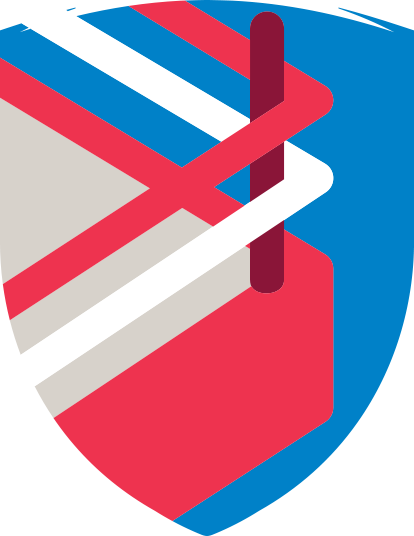 The earliest evidence of boxing dates back to Egypt around 3000 BC. The sport was introduced to the ancient Olympic Games by the Greeks in the late 7th century BC, when soft leather thongs were used to bind boxers’ hands and forearms for protection.

Boxing made its Olympic debut at the 1904 Games it St Louis and has been included at every edition since, with the exception of 1912 in Stockholm, owing to Swedish law, which forbade the practice. Women’s boxing made its debut at the London 2012 Games.

Boxing at the Olympic Games is organised into weight divisions. This is so athletes face opponents of similar size, making ability the key factor in any contest. There are eleven weight divisions from light flyweight (under 48kg) through middleweight (64-69kg) up to super heavyweight (91kg and over).