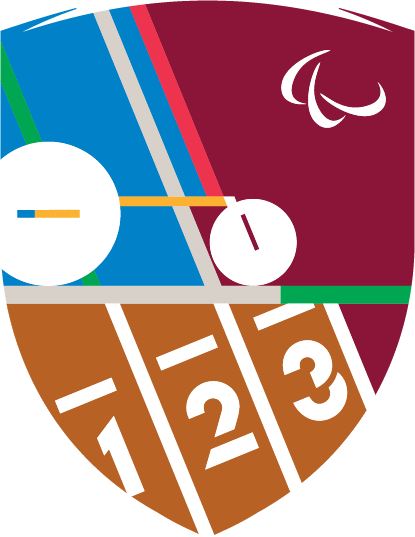 Para-sport is sport for athletes with an impairment and has existed for more than 100 years.

It was not until after World War II however, that it was widely introduced. The purpose of it at that time was to assist the large number of war veterans and civilians who had been injured during wartime.

In 1944, at the request of the British Government, Dr. Ludwig Guttmann opened a spinal injuries centre at the Stoke Mandeville Hospital in Great Britain, and in time, rehabilitation sport evolved to recreational sport and then to competitive sport.

On 29 July 1948, the day of the Opening Ceremony of the London 1948 Olympic Games, Dr. Guttmann organised the first competition for wheelchair athletes which he named the Stoke Mandeville Games, a milestone in Paralympics history. They involved 16 injured servicemen and women who took part in archery. In 1952, Dutch ex-servicemen joined the Movement and the International Stoke Mandeville Games were founded.

Doha hosted the 2015 IPC Athletics World Championships, the largest para-sport event ever to be hosted in the Middle East.