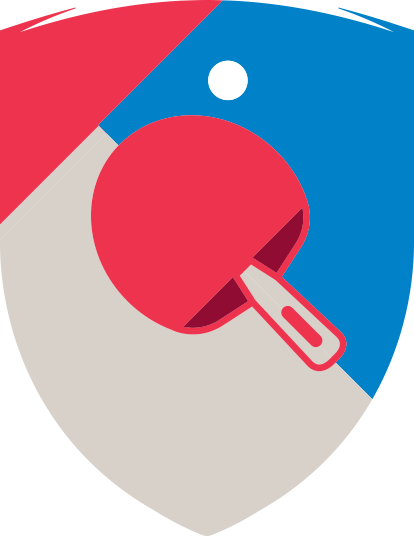 Table Tennis started as a genteel, after dinner game, but is now a fast, high-tech sport. It also has the most participants of any sport in the world.

The sport has progressed enormously since it was first invented. Nowadays, players use specially developed rubber-coated wooden and carbon-fibre rackets and a lightweight, hollow celluloid ball. Thanks to their high-tech rackets, they can now smash the ball at over 150 kilometres per hour!

It is estimated there are 40 million competitive table tennis players and countless millions playing recreationally, making it the sport with the most participants worldwide. This is largely owing to its enormous popularity in China, which has become the dominant force in the sport.

Table Tennis made its Olympic debut at the Seoul ’88 Games. There are four table tennis events on the Olympic programme: men’s singles, women’s singles, men’s team and women’s team. Doubles events used to be contested when the sport debuted in 1988. However, they were dropped at the 2008 Beijing Games in favour of the hugely popular team events in which three players from the same country make up a team.

Team Qatar made history at the Rio 2016 Games when Li Ping became the first Qatari table tennis player to qualify for the Olympic Games.