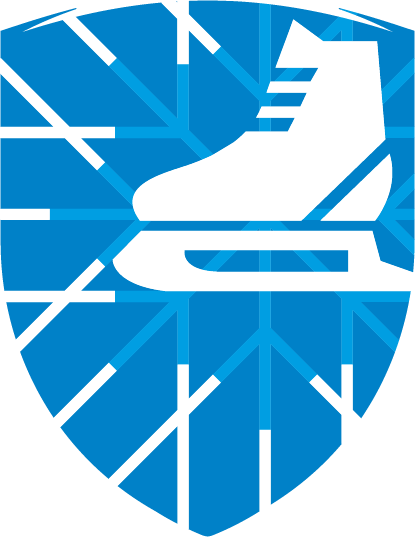 The Qatar Winter Sports Committee was founded in 2014 to develop winter sport in Qatar, with a particular focus on skiing and skating. Qatar is currently competitive in three winter sports: Curling, Ice Hockey and Skating.

Curling is a team sport played by two teams of four players on a rectangular sheet of ice.

Curling made its Olympic debut at the 1924 Chamonix Winter Games. Men and women currently compete in 10-team events. The sport is played on temperature-controlled sheets of ice, and the two teams take turns to deliver a 44-pound (19.96kg) stone towards a series of concentric circles. The object is to get the stone as close to the centre of the circles as possible to score more points than the opponent, using sweeping instruments to affect both the accuracy and speed of each stone.

Teams are composed of four players each. “The lead” in each team throws first, followed by “second”, then the “third” (also known as the “vice-skip”) and finally the “skip”, who is the captain of the team. A match starts with the leads alternating throws until they have both delivered their two stones. The

seconds then throw in the same manner, and so on. Up to two players sweep each of their own team’s delivered stones.

One match consists of ten “ends” or rounds of throws. The score for the end is determined when all 16 stones have been delivered. A team can have one or several stones closest to the centre and score therefore one or several points in each end. The team with the most points after all ten ends have been completed, or after the opponent has conceded, is the winner.

Ice hockey originated in Canada in the early 19th century, based on several similar sports played in Europe, although the word “hockey” comes from the old French word “hocquet”, meaning “stick”. Around 1860, a puck was substituted for a ball, and in 1879 two McGill University students, Robertson and Smith, devised the first rules.

Six-a-side men’s ice hockey has been on the programme of every edition of the Winter Games since 1924 in Chamonix. Women’s ice hockey was accepted as an Olympic sport in 1992, and made its official debut in 1998 in Nagano.

A team must not have more than six players on the ice while play is in progress. Typically, these players are one goalkeeper, two defenders, two wings and one centre. However, fewer players can be on the ice as a result of penalties, and a goalkeeper can be replaced for another skater at any time at the team’s own risk.

A regular game consists of three 20-minute periods, with a 15-minute intermission after the first and second periods. Teams change ends for each period. If a tie occurs in a medal-round game, a five-minute sudden-victory overtime period is played. In the gold medal game, a 20-minute sudden-victory period is played subsequent to another 15-minute intermission. In the case of a tie after any sudden-victory period, a game-winning penalty shoot competition takes place to determine the winner.

Skating consists of figure skating, short track and speed skating. Skating made its Olympic debut at the 1924 Chamonix Winter Games.

In figure skating, men and women compete in the singles, pairs and ice dancing events.

In short track, men and women compete in 500m, 1000m and 1,500m. There is a 5,000m relay for men, and a 3,000m relay for women. In each event, skaters must outwit and outskate their fellow competitors in a series of elimination heats until the finalists remain to battle it out.