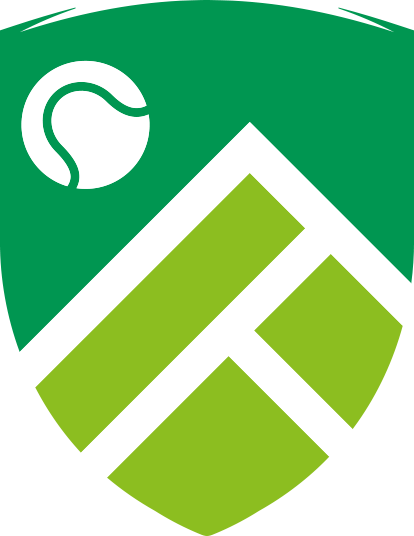 The OOC organizes this edition of Padel Tournament in light of its efforts to promote a healthy lifestyle and raise awareness of importance of practicing sport.

The Tournament Director Nasser Al Modahka lauded the technical level of the third edition as padel is one of the fastest growing sports in Qatar and the region.

Al Modahka thanked the sponsors for their support to the Qatari sports in general and to Padel in particular.