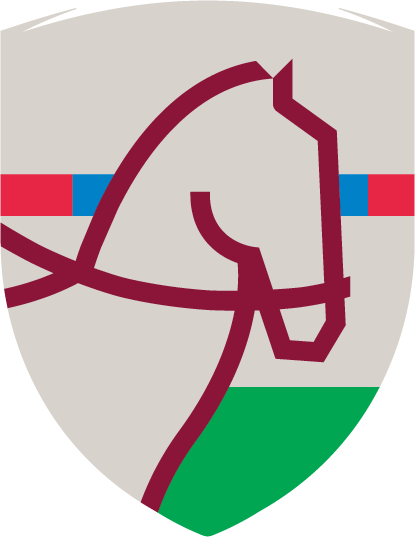 Doha: A star-studded contingent of 85 riders from 27 countries around the world has descended upon Doha to compete in the spectacular Commercial Bank CHI Al Shaqab Presented by Longines 2021 event, which will be held at the Longines Arena at Al Shaqab, from February 25-27.

In addition, 138 horses have arrived in Qatar’s capital city to take part in the world-class international equestrian competition.

Al Shaqab, a member of Qatar Foundation, is organising CHI Al Shaqab for the eighth time, and the much-anticipated event will again see riders participate in the Olympic disciplines of showjumping, dressage, and para dressage.

Omar Al Mannai, Event Director, Commercial Bank CHI Al Shaqab Presented by Longines, and Commercial Manager, Al Shaqab, said yesterday: “Once again, this amazing event has managed to attract globally respected champion riders and horses to Doha. They love to compete at Al Shaqab, and it shows in the number of riders who keep returning for the event. Al Shaqab has truly achieved its goal of developing an equestrian competition that other organisers aspire to and talk about, and that elite organizations wish to be a part of. This is highlighted by the quality of sponsors and partners who are associated with the event.”

Commercial Bank is the Title Sponsor; Longines is the Presenting Partner; ExxonMobil is the Main Sponsor; and The Social & Sport Contribution Fund (Daam) is the Supporter of the event.

Joseph Abraham, Group CEO, Commercial Bank, said: “Commercial Bank is pleased to play our part in Qatar’s sporting success story and to support Qatar’s national vision of being a world-class sports venue through our sponsorship of this premier competition.”

Saleh Al Mana, Vice President and Director of Government and Public Affairs, ExxonMobil Qatar, said: “We’re pleased to be sponsoring CHI Al Shaqab for yet another year, and to continue to support Al Shaqab’s programs through our partnership, that was established since the centre’s very beginning..”

“Our collaboration with Al Shaqab is inspiring leadership and life skills among young people that will be extremely important in their future careers, particularly in relation to the Qatar National Vision 2030.”

In addition, Al Shaqab is also proud of its long-term association with Longines, whichis the Presenting Partner of CHI Al Shaqab.

“This relationship is underscored by the renaming of the competition venue as the Longines Arena at Al Shaqab, which represents the perfect location for the world’s best riders and their horses to compete for the ultimate honour of being crowned a champion at CHI Al Shaqab,” said Al Mannai.

A former international-level showjumper and dressage rider who represented Qatar in the 2006 Asian Games, Al Mannai emphasised the importance of para dressage as a part of Commercial Bank CHI Al Shaqab Presented by Longines.

He said: “ Al Shaqab continues to include this Olympic discipline in the event not only because our facilities are geared to meet the needs of the participants but, more importantly, they are wonderful role models andsources of great inspiration. We look forward to seeing Qatari riders competing in this discipline in the future.”