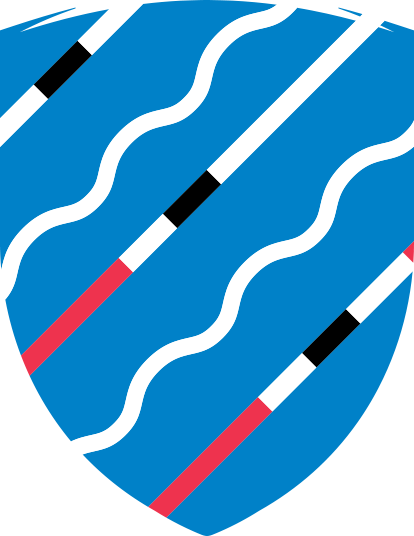 Diving became popular in Sweden and Germany in the 18th and 19th centuries. The sport was primarily practised by gymnasts who started performing tumbling routines into the water.

Diving was included in the Olympic Games for the first time at the 1904 Games in St Louis. The springboard and platform events have been included since the 1908 Olympic Games in London. Since the Stockholm Games in 1912, women have taken part in the diving events.

The first Olympic competitions differed from those which exist nowadays, notably with respect to the height of the platforms and springboards. The diving programme has been relatively stable since the 1928 Games in Amsterdam: men and women take part in 10-metre high-dive and 3-metre springboard events. In 2000, the Sydney Games witnessed the entrance of synchronised diving on both the springboard and the platform.

Swimming can be dates back to the Stone Age but did not truly become an organised sport until the early 19th century. Swimming has featured on the programme of all editions of the Games since 1896. The very first Olympic events were freestyle (crawl) or breaststroke while backstroke was added in 1904.

In the 1940s, breaststrokers discovered that they could go faster by bringing both arms forward over their heads. This practice was immediately forbidden in breaststroke, but gave birth to butterfly, whose first official appearance was at the 1956 Games in Melbourne. This style is now one of the four strokes used in competition.

Women’s swimming became Olympic in 1912 at the Stockholm Games. Since then, it has been part of every edition of the Games. The men’s and women’s programmes are almost identical, as they contain the same number of events, with only one difference: the freestyle distance is 800 metres for women and 1,500 metres for men.

At the turn of the 20th century, Annette Kellerman, an Australian swimmer, toured the United States performing water acrobatics. Her shows proved very popular and a sport was born.

A relatively recent discipline, synchronised swimming became an Olympic sport for the first time in Los Angeles in 1984, with solo and duet events. These events also took place at the Olympic Games in 1988 in Seoul and in 1992 in Barcelona. Atlanta replaced them in 1996 by a water ballet for eight people. Since the 2000 Olympic Games, the Olympic programme has included the team event and the duet.

Alongside rhythmic gymnastics, synchronised swimming is the only exclusively female Olympic sport.

In the early days, the players rode on floating barrels that resembled mock horses, and swung at the ball with mallet-like sticks. This made it similar to equestrian polo, hence its name.

Water polo was developed in Europe and the United States as two differing sports. Ultimately, the faster, less dangerous European style predominated, and today this is the form of the game practised universally. It consists of seven-man teams playing four seven-minute periods.

Water polo made its Olympic debut at the Paris Games in 1900. It was not included in 1904 but would be present at each subsequent edition of the Olympic Games. Twelve teams qualify for the men's division at the Olympic Games while eight compete in the women's. Teams play each other in round-robin groups, with the top four from each pool going into the quarter-finals in the men’s competition, and the top two from each pool going into a pair of semi-finals in the women’s competition.

After hosting the hugely successful 2014 World Swimming Championships (short course), Qatar will host the 2023 FINA World Championships, which includes Aquatics sports. It will be the first time that FINA’s flagship event will be hosted in the Middle East.