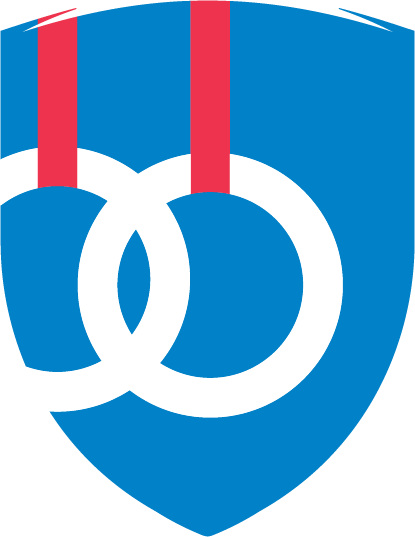 The ancient Greeks believed gymnastics to be the perfect symmetry between mind and body. Modern gymnastics evolved at the end of the 19th century. The term "artistic gymnastics" emerged in the early 1800s to distinguish free-flowing styles from techniques used in military training. Gymnastic competitions began to flourish in schools and athletic clubs across Europe and made a fitting return when the Olympic Games were revived in Athens in 1896.

Gymnastics has been contested at every Games since the inaugural modern Olympic Games in 1896. There are three separate disciplines: Artistic, Trampoline and Rhythmic.

Qatar hosted the 2018 Artistic Gymnastics World Championships - the first time the event has ever been hosted in the Middle East.

Trampolining made its debut at the 2000 Sydney Games featuring both men’s and women’s individual events.

Rhythmic gymnastics is a women-only event. The gymnasts, accompanied by music, perform on a 13 square-metre floor area with rope, hoop, ball, clubs and ribbon. In the individual event, they perform different routines with four of the five apparatus. In the team competition, teams of five perform together once using clubs and once with two team members using hoops and three using ribbons.