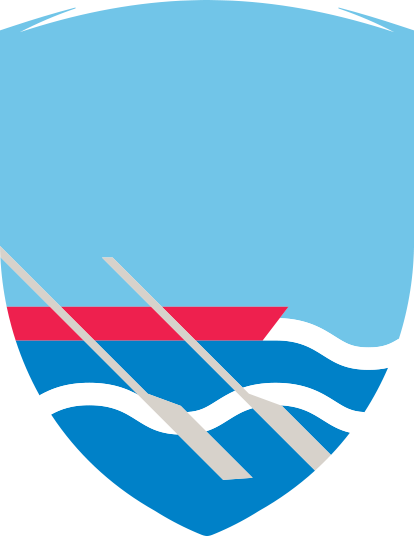 Rowing is the propelling of a boat using a fixed oar as a lever. In modern sports, rowers race against each other either as individuals or in crews of two, four or eight.

Rowing has been staged at all the editions of the Olympic Games, except in 1896 in Athens. It was, however, on the programme, but a stormy sea compelled the organisers to cancel the events. Women made their debut at the Games in 1976 in Montreal.

The races are divided into sculling and sweep oar. Sculling events use two oars, whilst in sweep the rower holds one. The eight-person crews have a coxswain, who steers the boat and directs the crew, but in all other boats one rower steers by controlling a small rudder with a foot pedal.