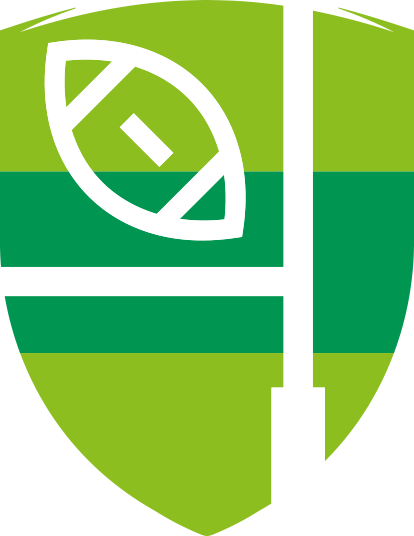 The legend of rugby has it that, in 1823, during a football match, a student at Rugby School in Great Britain took the ball in his hands and ran over the goal line. That day, William Webb Elis invented rugby.

At the end of the 19th century and start of the 20th century, this sport saw a rise in popularity at all social levels and was exported worldwide, thus giving rise to different variants.

The two main ones today are rugby union and rugby sevens. There is also “touch rugby”, “rugby flag”, “rugby 10s” and “beach rugby”. Each has its own variation of rugby’s rules, but all share the same spirit.

Rugby Sevens made its Olympic debut at the Rio 2016 Olympic Games, with men’s and women’s tournaments comprising 12 teams. Each team has seven players on the pitch, as well as five substitutes. Only three of these substitutes may play during any given match. Every match, except for the final, is divided into two halves of seven minutes each, for a total of 14 minutes. Extra time can be added if needed. The final match consists of two 10-minute halves, plus extra time if needed.