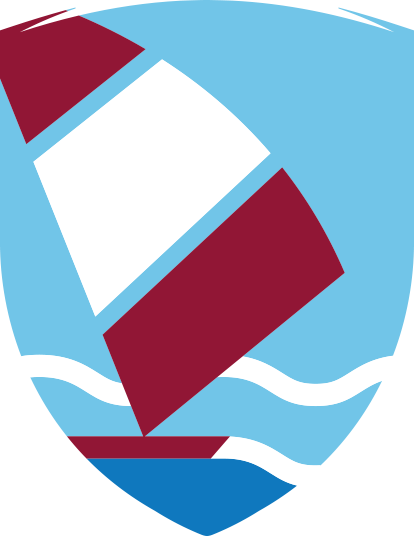 Sailing is the art of moving a boat by harnessing the power of wind. Mastery over ever-changing conditions requires both great skill and experience.

Sailing was first contested as an Olympic sport at the 1900 Paris Games. Since then, the classes of boats allowed to compete have continually evolved to reflect advances in yacht design and technology. Equipment advances over the past 20 years have created a trend towards smaller and lighter craft, placing ever greater demands on both the athletic and technical capacities of the sailors.

Currently in Olympic competition the line-up of boats is a mixture between classes with a long and distinguished history, such as the Star and the Finn, and those reflecting the design and technology advances in the sport, such as the 49er high performance dinghy and RS:X windsurfer.

The competitors contest ten regular races (15 for the 49er). Scores are awarded according to finishing positions in each race (1 point for first, 2 points for second, etc.) and each boat can discard their worst score. The ten boats with the lowest accumulated scores qualify for the Medal Race. In this shorter 30 minute race, points scored are doubled and added to the opening series’ scores to decide the top ten positions. In the match racing event, the scoring is simple; the first boat across the line wins the match. The teams all compete against each other in a round robin series of matches, with the top teams progressing to the final knockout stages.