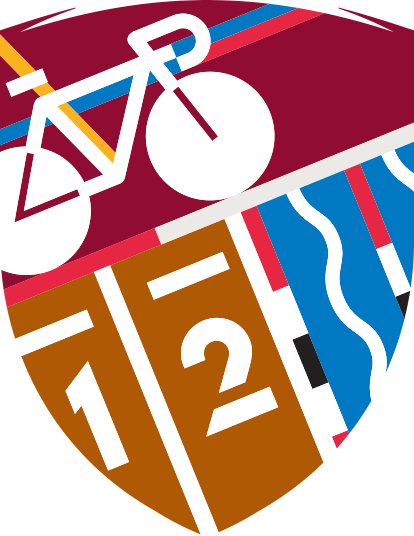 Triathlon was invented in the early 1970s by the San Diego Track Club, as an alternative workout to the rigours of track training. The club's first event consisted of a 10km run, an 8km cycle and a 500m swim. Over the next decade, triathlon’s popularity continued to build, and it soon gained worldwide recognition.

Triathlon made its Olympic full medal debut at the 2000 Sydney Games. This helped the sport to become even more popular. It now has over 120 affiliated national federations around the world.

Triathlon races are held over four distances: Sprint, Olympic, Double Olympic and Triple Olympic. The Olympic triathlon comprises a 1.5km swim, a 40km bike ride, and a 10km run. There are two competitions at the Olympic Games: men’s and women’s individual.

After a mass start, the race remains continuous, with no stop between the three legs. Transitions are vital to race strategy. Women typically finish in approximately two hours, while the top men usually finish in about 1 hour 50 minutes.