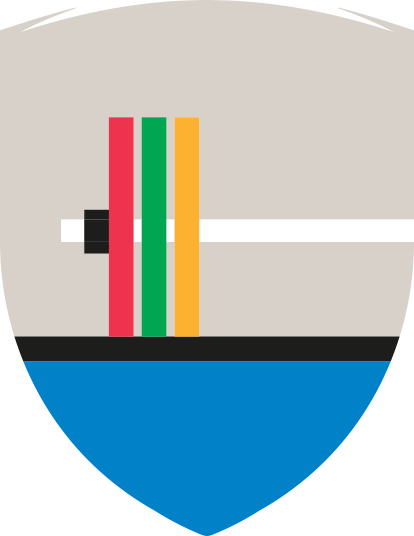 As a means to measure strength and power, weightlifting was practised both by ancient Egyptian and Greek societies. It developed as an international sport primarily in the 19th century and featured in the inaugural 1896 Olympic Games in Athens.

The apparent simplicity of lifting the barbell from the ground and over the head in one or two movements is deceptive. Weightlifting is a highly technical sport that demands speed and mobility as well as raw strength.

Competitions are divided into bodyweight categories. Each category is an event and all competitions are finals. At the Olympic Games men compete in eight events from under 56kg to the super-heavyweights at over 105kg. Women compete for seven gold medals, from under 48kg to over 75kg. They have participated since the 2000 Sydney Games.

Fares Ibrahim became the first Qatari to qualify for an Olympic Games at Rio 2016 and finished an impressive eighth place in the Men’s 85kg class at just 18 years old.