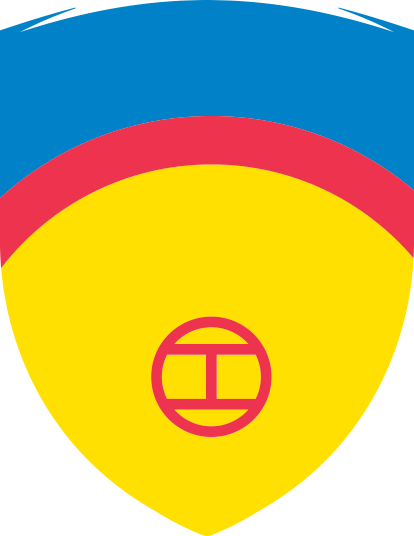 With the possible exception of athletics, wrestling is recognised as the world’s oldest competitive sport. Indeed cave drawings of wrestlers have been found dating as far back as 3000 BC. The sport was introduced into the ancient Olympics in 708 BC, shortly after the Games' recorded history began.

When the Olympic Games returned in 1896 after a 1500-year gap, organisers seeking sports with direct links to ancient times found a natural candidate in wrestling. They resurrected Greco-Roman wrestling, a style they believed to be an exact carryover from the way people wrestled in classical times.

In Greco-Roman wrestling, competitors use only their arms and upper bodies to attack. They can hold only those same parts of their opponents. In 1904, a second wrestling event was added to the Olympic programme, called “freestyle”. In this style, wrestlers can use their legs for pushing, lifting and tripping, and they can hold opponents above or below the waist.

The competition at the Olympic Games is organised in a knockout tournament for each weight division. Each match is decided when one athlete manages to pin his opponent to the floor or hold him in a lock, forcing him to submit.